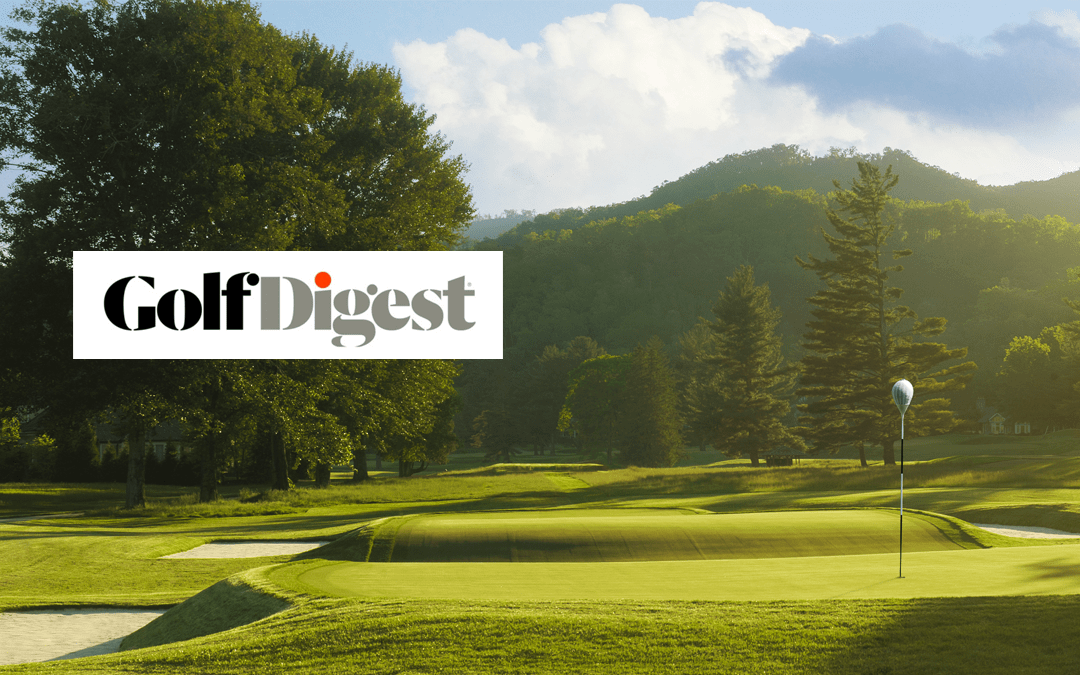 Golf Digest ranked The Greenbrier’s Old White TPC golf course number 2 out of 10 top courses in the TPC network. Golf Digest’s course-ranking panelists based their scoring on the most recent America’s 100 Greatest Golf Courses and Best in State rankings.

To learn more about The Old White TPC, click here. 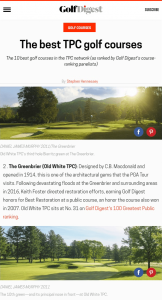 You likely know that TPC Sawgrass started the Tournament Players Club movement in the 1980s as the first PGA Tour-owned and operated club. But do you know the origin of the concept of stadium golf, and how the TPC golf courses network grew since Sawgrass’ debut 38 years ago? Much credit is due to Deane Beman, whose legendary commissionership included the immense expansion of the tour’s footprint, which included with a new network of courses. In 1988, the PGA Tour owned eight courses. Today, the TPC network includes 32 courses, both private and public-access, across three continents, with many other facilities either being sold or renamed since.

Is TPC Scottsdale and its raucous 16th hole the true origin of “stadium golf?” Or is it TPC Sawgrass? It’s neither in fact—the history of “stadium golf” may have started with a fan named Ford Hubbard who conceived of a “spectator golf course” all the way back in 1947, according to Golf Digest’s Ron Whitten. In 1953, Golf Digest ran a diagram of Hubbard’s design: a circular course routing, clubhouse in the center, with holes radiating like spokes in a wheel. Surrounding the clubhouse was a circular berm, which had bleacher-like tiers for “Possible Stadium Arrangement.”

Hubbard patented his “Sports Theatre for Golf” idea in 1951, but no one ever bought it. His concept was simply 20 years ahead of its time. In the 1970s, weekly Ryder Cup-type events were held among pro golfers under the International Professional Golf League, which was founded by American Basketball Association co-founder Constantine Seredin and architect William F. Mitchell. Interestingly, Beman, then a tour player, played in at least one of these events. Though he might’ve had the idea for stadium golf already, the idea pre-dated him in some ways. But the PGA Tour commissioner, who our Jerry Tarde calls the most important sports commissioner of all time for bringing the PGA Tour from a mom-and-pop organization to a global leader in pro sports, deserves the credit for having the vision for creating and running the TPC network.

With the PGA Tour visiting its fourth straight TPC-branded course this week at TPC Deere Run—coming off stops at Old White TPC at The Greenbrier resort, TPC Potomac at Avenel Farm in Maryland and TPC River Highlands in Cromwell, Conn. for the Travelers Championship—here’s a look at the best TPC courses—ranked in the order our Golf Digest course-ranking panelists scored them based on our most recent America’s 100 Greatest Golf Courses ranking and Best in State rankings.

2. The Greenbrier (Old White TPC): Designed by C.B. Macdonald and opened in 1914, this is one of the architectural gems that the PGA Tour visits. Following devastating floods at The Greenbrier and surrounding areas in 2016, Keith Foster directed restoration efforts, earning Golf Digest honors for Best Restoration at a public course, an honor the course also won in 2007. Old White TPC sits at No. 31 on Golf Digest’s 100 Greatest Public ranking. 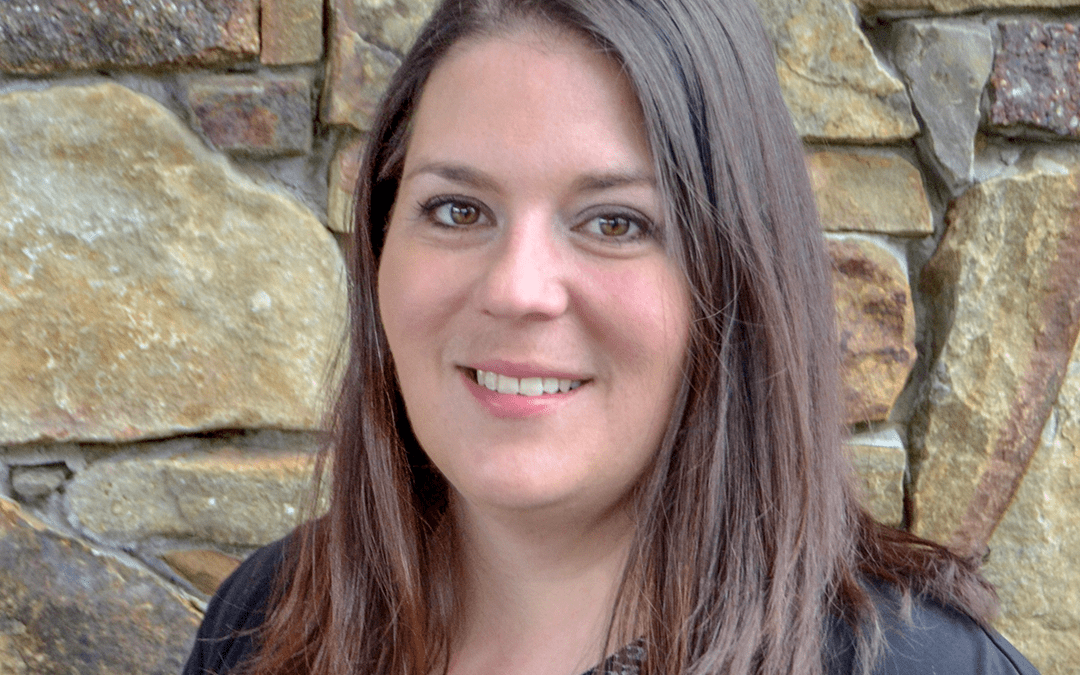 Monte, a lifelong resident of Covington, VA, joined The Greenbrier Sporting Club team in June of 2013, working her first season as a Server at The Summit. Before coming to The Club, however, she worked for 15 years at Western Sizzlin’ in a myriad of positions before becoming Assistant Manager. She attended Dabney S. Lancaster Community College for a while, taking general studies, but later switched to Liberty University to study business management in healthcare services. Over time, she realized that her heart was leading her back to the hospitality industry. When she came to us, it was with a passion for customer service and taking care of people and, as a result, in 2017 she was promoted to Lead Server and, most recently, to Assistant Manager of Dining Services. She truly enjoys her role here at The Club and it shows, as you often find her immersed in various tasks at both The Members’ Lodge and Summit. Outside of work, she enjoys reading books of all kinds, listening to music, and watching her two boys participate in sports.