Let it SNOW…yes, we said snow! 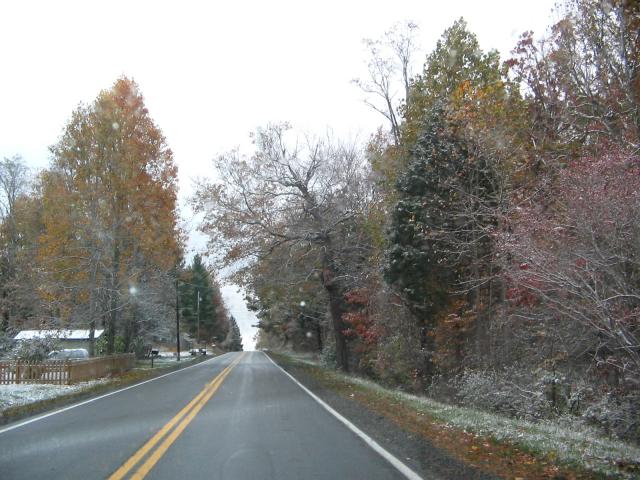 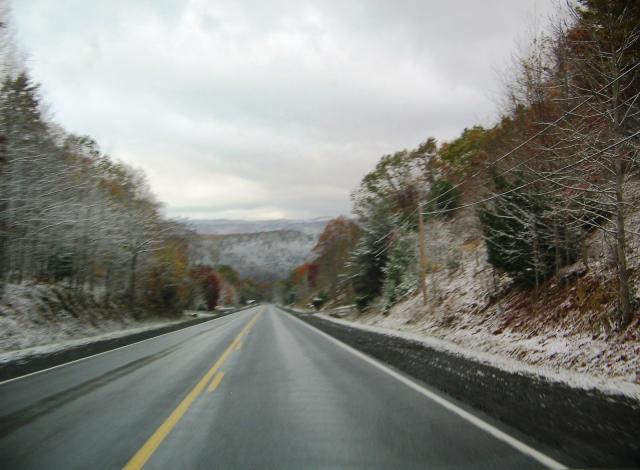 Well, Fall colors are still on the trees but the weather forecast said there was a chance…and it came true. Last night saw Greenbrier County’s first snowflakes in the air and this morning they’re still blowing. Some areas had the ground covered, particularly at Alta & our very own Summit Village sitting 3,300 feet up on Greenbrier Mountain, while here in the valley at The Greenbrier the ground is still green. However, snow is blowing in the air and you can see the frost line at the top of the mountains intermix with spots of blue in the sky.

It’s definitely that time of year when anything can happen. This is probably the earliest snow (although nothing on the ground at The Greenbrier) since the mid-1990s.

For those who love winter sports, get ready. Snowshoe Mountain reports more than 5” of fresh snow fell since Monday night, not to mention Snowshoe’s snowmaking operations began on Monday. More snow is in the forecast for Tuesday and Wednesday, which means Snowshoe is getting a jump on what will definitely be a great snow season. (Projected opening day for Snowshoe Mountain is November 26th.)

Tonight may see us accumulating 1 to 2 inches. Hope everyone is now put in an early festive mood.
Till next post, enjoy some of this morning’s photos of snow. 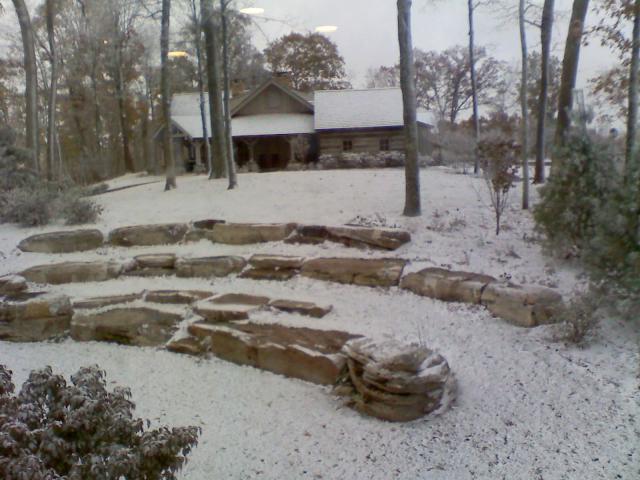 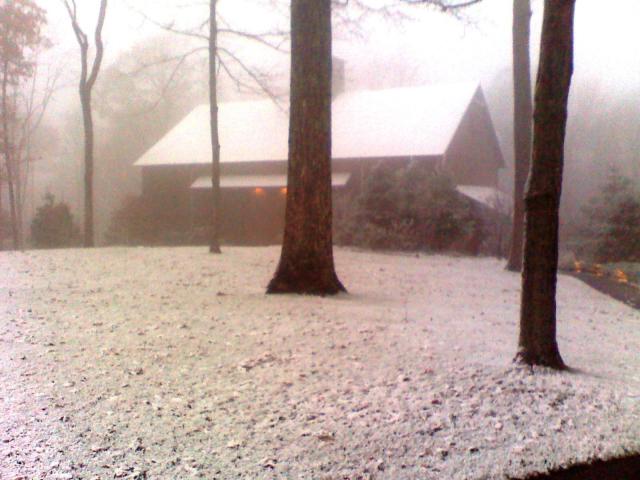 The Snead’s History is Quite Impressive (Part I)

Have you ever wondered, as you tee off on The Snead, what this beautiful golf course of ours has served as in its former life? Well, it’s a storied piece of land, let me tell you. If only these greens could talk. I invite you on this journey back through history as we uncover all the many tales our award-winning course has to tell.

Let’s begin at the beginning:

* Prior to 1700s –
This was the favorite hunting ground of Shawnee, Cherokee and Seneca Indians.

* 1740s –
The first explorer to set foot here was John Howard, who discovered this lush valley while following the Greenbrier River.

* 1784 –
The land was deeded to Michael Bowyer, who started a fledgling health resort that would later become The Greenbrier.

* 1870 –
Throughout the 19th century the area was farmed by the Copeland family, and then the McPherson family. Joel McPherson, who purchased the land in 1870, called his estate “Briarfield.”

* 1920s –
The land was owned by Thornton Lewis, a former railroad executive who was the President of The Greenbrier. He renamed the estate “The Meadows” and operated a large horse farm where horse shows were held annually. President William Howard Taft attended one of those horse shows.

* 1929 –
The Greenbrier purchased the land from Thornton Lewis to create a landing strip.