Home Purchases at The Greenbrier On The Rise in 2011

Home Purchases at The Greenbrier On The Rise in 2011 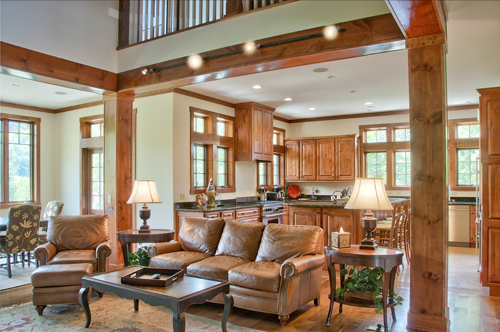