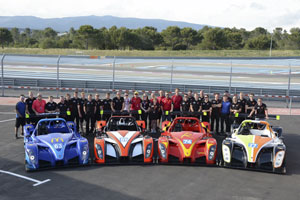 The Greenbrier Sporting Club member Jim Booth recently participated in the 2016 Radical European Masters, an auto racing series, winning the Fangio Trophy (drivers 50+) and 3rd place overall. “Racing is an extremely professional sport with sportsmanlike conduct shared among the racers,” Jim shared with us. In order to qualify, drivers must obtain a professional race license achieved by attending a racing school, pass an annual physical, and be approved by the Federation Internationale de l’Automobile (FiA) whose strict guidelines are 34 pages long. 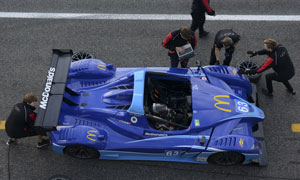 A Radical UK prototype RXC Spyder Turbo with open cockpit, closed wheel, and 640 horsepower raced him to victory. This car is highly technical with component data tracked electronically and downloaded after the race concluded. 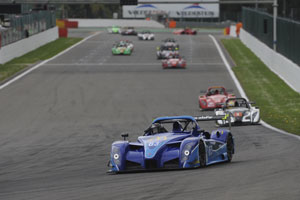 Each of the seven events featured three races, up to 60 minutes each, alongside a minimum of two 60-minute practice sessions and a 25-minute qualifying session. The FIA-recognized championship ensured high levels of service and organization and racing in front of large crowds. The 2016 season culminated in a stellar finale at Circuit de Jerez in Spain. 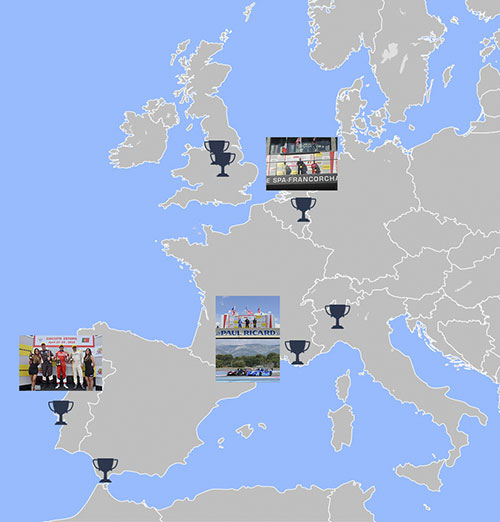 Congratulations Jim, from all of us at your Sporting Club!